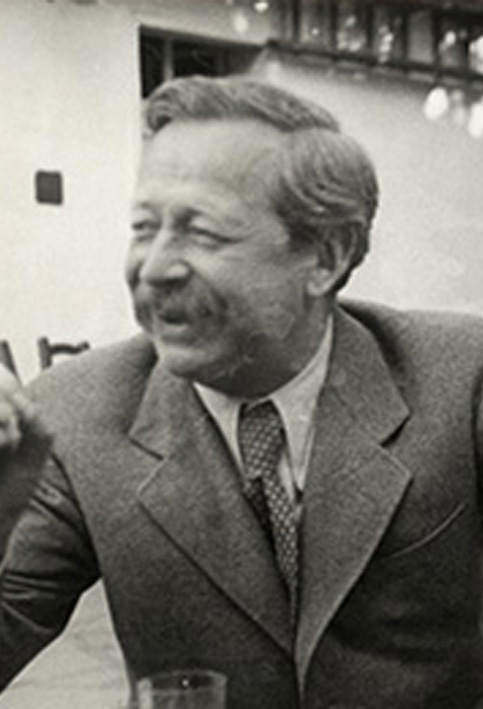 The home of Karl Tschuppik (1876–1937) lay to the north of Prague, against the picture-book setting of the winegrowing town of Mělník. However, the true home of this ever-busy journalist, commentator and historian was in the old Austria – this is where the foundation stone was laid for the career of this gifted writer. He was close friends with Joseph Roth, Alfred Polgar and Alexander Roda Roda.

As a historian, Tschuppik turned to the old world; his works Franz Joseph I. Der Untergang eines Reiches [Franz Joseph I. The Decline of an Empire] (1928), Elisabeth. Kaiserin von Österreich [Elisabeth. Empress of Austria] (1929) and Maria Theresia (1934) cast an experienced eye over the political relationships and show the sure sense of detail of a great story-teller. His last work, the novel Ein Sohn aus gutem Hause [The Son of a Good House] (1937), was filmed in 1989 to great success. 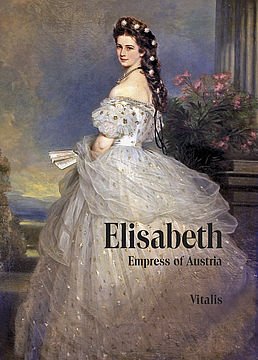