Oskar Baum, the Jewish writer from Pilsen, was among Kafka’s most important friends and literary companions. Having lost his sight himself in his early years, Baum became part of literary history as the poet of the blind. However, his work is now almost forgotten. Baum’s themes revolve around the fate of the Jews, the experience of blindness, and questions of guilt. He died on 1st March 1941 in a Prague hospital from complications after an operation. He, an admirer of German culture, was thereby spared emigration or deportation.

Been at Baum’s, heard such wonderful things.

He knew himself to be with a blind man. And, while Brod introduced us, made me a silent bow. That was, one would think, a pointless formality towards me, after all, I couldn’t see it. Meanwhile, no doubt as a result of my bowing, somewhat overemphatically, at the same time, the smoothed-down hair on the top of his head brushed fleetingly against my brow. I felt an emotion whose cause was not immediately apparent to me. Here was somebody, uniquely among the people I had met, who (and not through accommodation or consideration, nor by altering his behaviour in the slightest) recognized my deficiency to be my business alone. 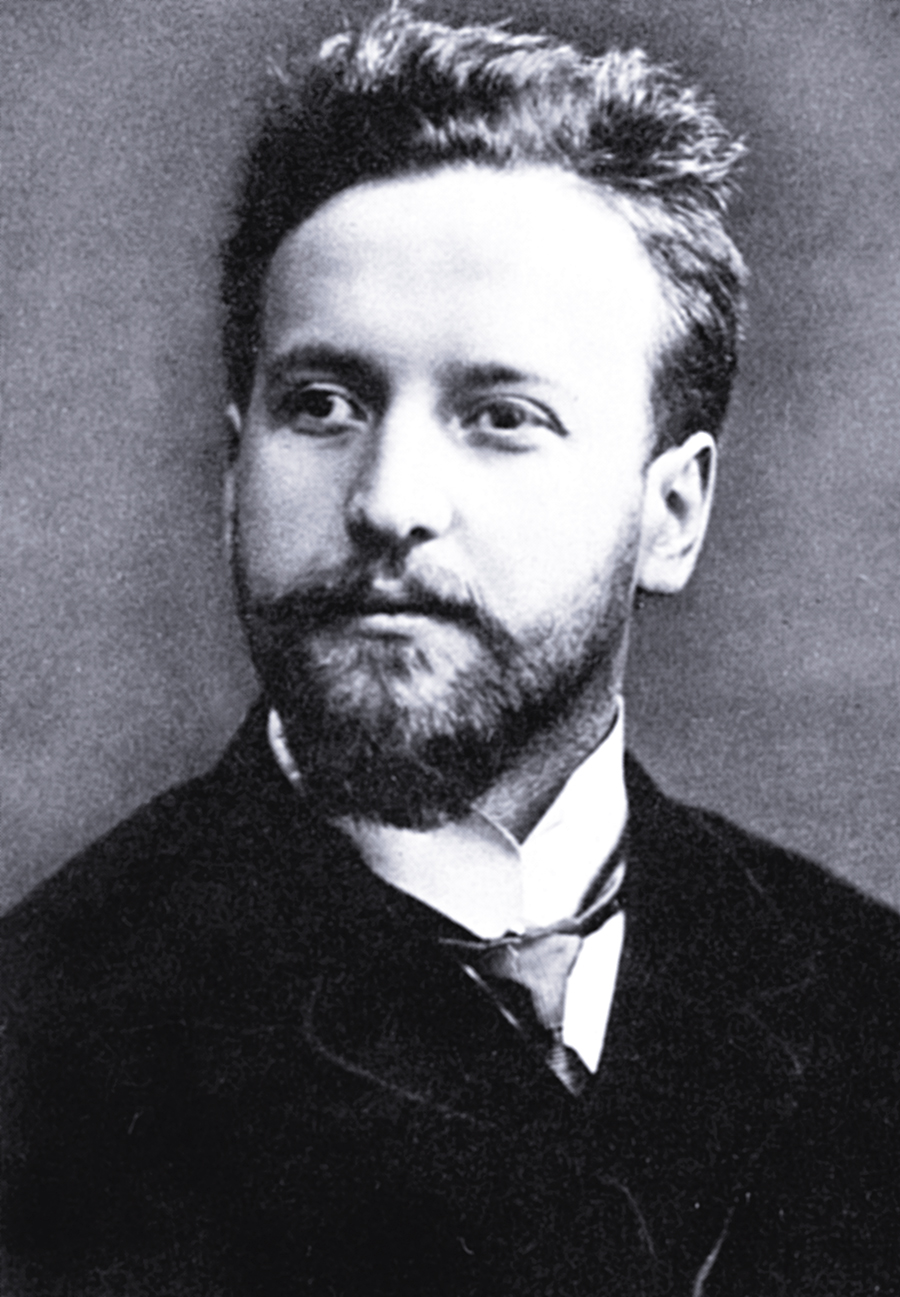