The Reading and Lecture Hall

As a student, Kafka belonged to the “Reading and Lecture Hall of the German Students in Prague”, known among students simply as “the Hall”. The Hall was an association of liberal German-speaking students. The Hall’s library was particularly valuable; with approximately 50,000 books, it was the second largest in Prague. Kafka was a member of the art and literature section and, for a time, held the position of literary commentator. There were regular debating and lecture meetings. On one of these evenings, Max Brod, a new student who had just left school, spoke on “Schopenhauer and Nietzsche”; Kafka was sitting in the forum and after the lecture, he accompanied Brod home, confronting him with strong rebuttals. This noteworthy evening was the beginning of the lifelong friendship between the two young men of Prague.

The place we first met was the German Students’ Hall. […] The department had one of its regular debating and internal lecture evenings. At one of these evenings I made my debut, fresh from grammar school, with a lecture entitled “Schopenhauer and Nietzsche”, which created quite a sensation because I was at the time an embittered and fanatical devotee of Schopenhauer and, as such, felt the slightest disagreement with the theses of my idolized philosopher to be positively lese-majesty; I therefore, quite simply and bluntly, spoke of Nietzsche as a “fraud”. […] After this lecture, Kafka, who was a year older than me, accompanied me home.

Before, I didn’t understand why I didn’t get any answers to my questions…

Now I don’t understand how I could believe I could ask. But then, I didn’t believe, I just asked. 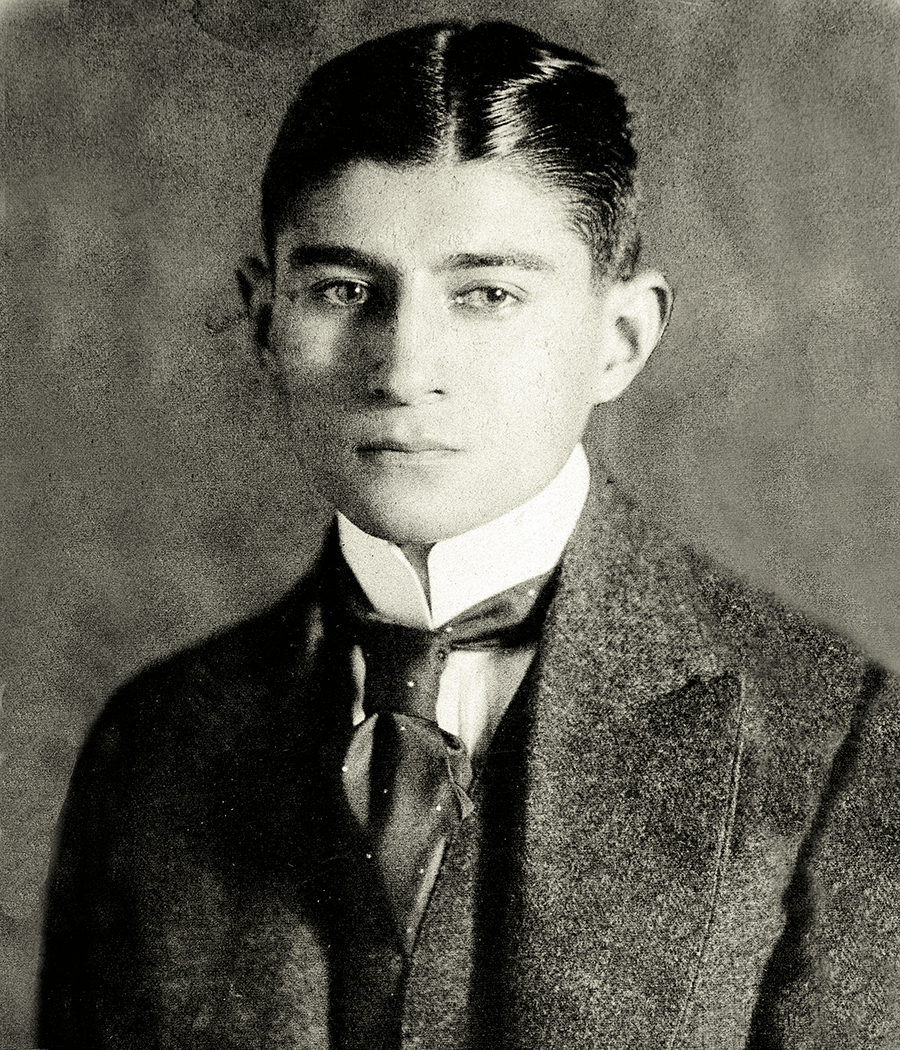 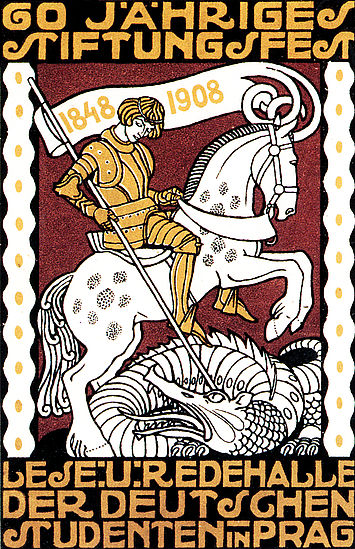