Kafka was not a pacifist, nor could he evade the feeling of enthusiasm at the beginning of the First World War. However, there are few comments on, or assessments of, either the start of the war or its progression in his diaries and letters. Perhaps to escape his existence as an insurance clerk, perhaps to break with his bourgeois life, Kafka sought (unsuccessfully) to enlist for military service. “It’s another man standing inside the heavy boots I put on for the first time today,” he informed his fiancée Felice in a letter.

Although Kafka was classified in 1915 as “fully suitable” for the military, and assigned to the 3rd Reserve Company of the 28th Imperial and Royal Infantry Regiment, his employer thwarted his plans: Kafka was an “indispensable skilled worker” who must stay put in the office and be exempted from service in the home guard.

I discover in myself only narrow-mindedness, indecision, envy and hatred towards the fighters, whom I wish all evil with all my heart.

Patriotic parade. Speech from the mayor. Then coming and going and the German proclamation: “Long live our beloved monarch!” I stand there scowling. These parades are one of the most repulsive side effects of the war. 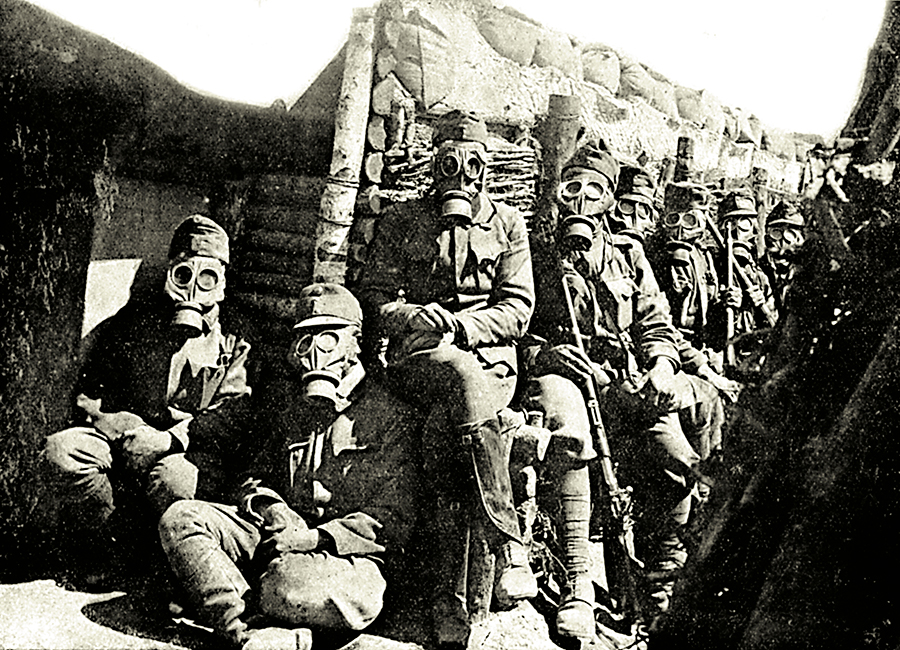