Franz Kafka and His City

Franz Kafka was born in Prague in 1883; here he went to school and studied at the city’s university, obtaining a doctorate in law. He worked and wrote in Prague too; here was his circle of friends, his intellectual sphere. He often thought of leaving Prague, however, because “the old lady’s got claws”. But he never did. In 1924 he was buried in the New Jewish Cemetery in Strašnice. Ever since, Prague has been inextricably linked with Kafka, and Kafka with Prague.

Kafka was Prague and Prague was Kafka. Never was Prague so perfect, so typical of herself as she was during Kafka’s lifetime, and never will she be so again. And we, his friends, we knew that this Prague subtly pervaded all his writing. 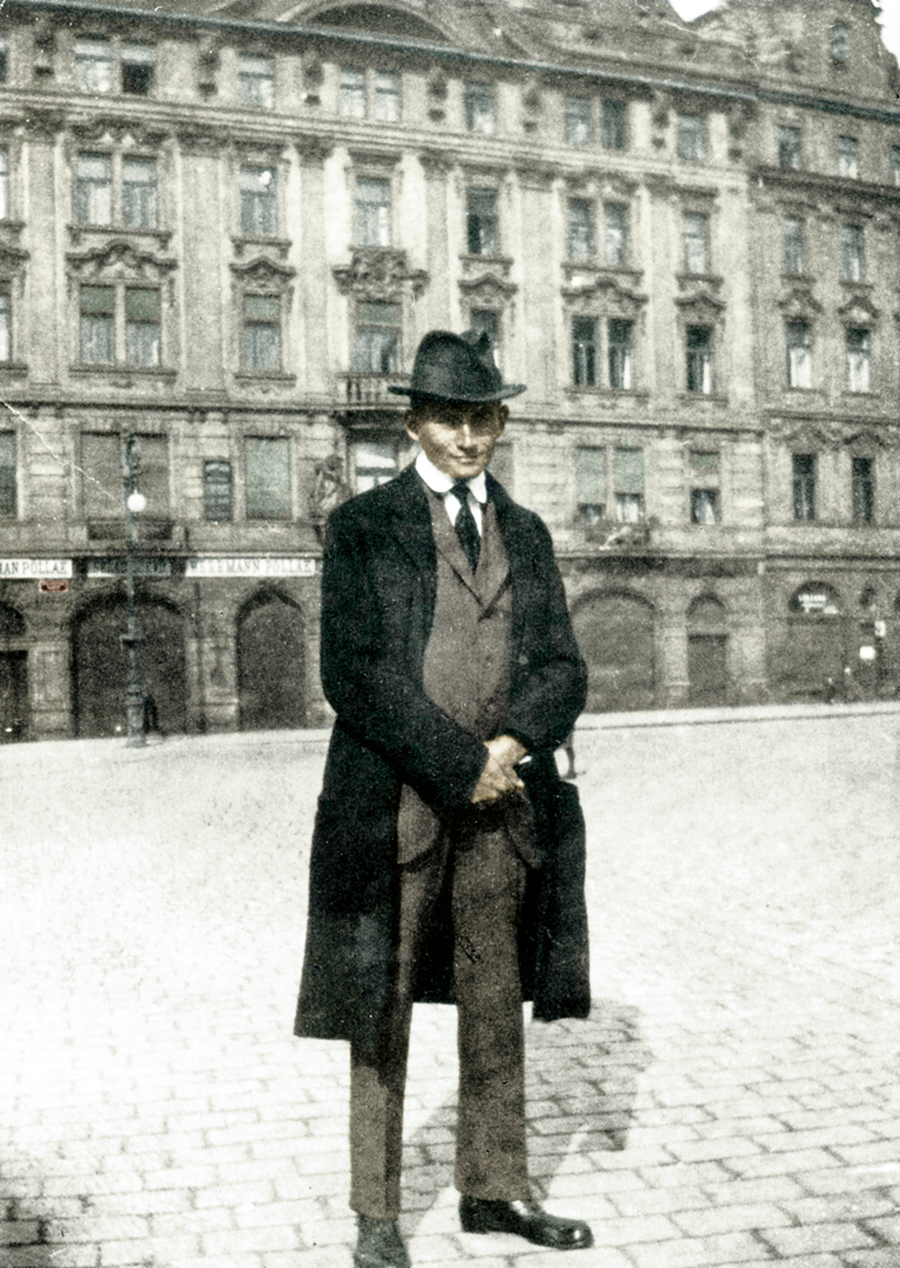