By 1905 at the latest, Kafka was toying with the idea of becoming an artist. He took drawing lessons and sought out the company of the Prague artists’ group “The Eight”. Max Brod in particular admired Kafka’s creations, noticing “parallels between artistic and narrative vision”, and attested to a twin talent in his friend. Brod was so serious about it that he collected many of his friend’s drawings – travel sketches, doodles on lecture notes, drawings on postcards. Indeed, some of Kafka’s drawings have today acquired cult status and are used as illustrations or on the covers of [his] books.

An unknown number of Kafka’s unpublished drawings remain inaccessible to this day, meaning that the fresh discovery of interesting works cannot be ruled out.

… We see the faces of damnation in the faithful pictures of the artists, the mouths torn open, the jaws stuck with sharp pointed teeth, the straining eyes, which seem to be peering at their prey, which the mouth will devour. When the children are naughty, we just have to show them this picture and they will fling their arms around our necks in tears.

Our art is being blinded by the truth: the light on the retreating grotesque face is true, nothing else.

An artist of particular strength and individuality as a draughtsman too. 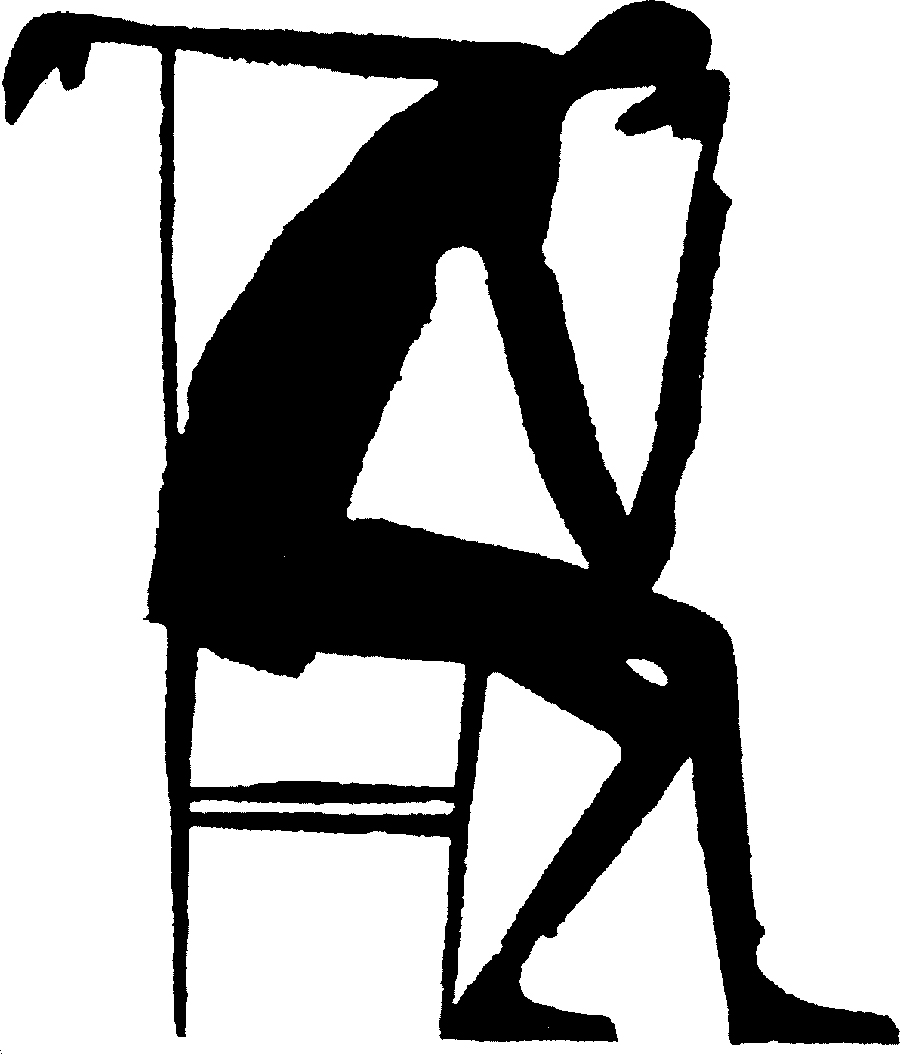 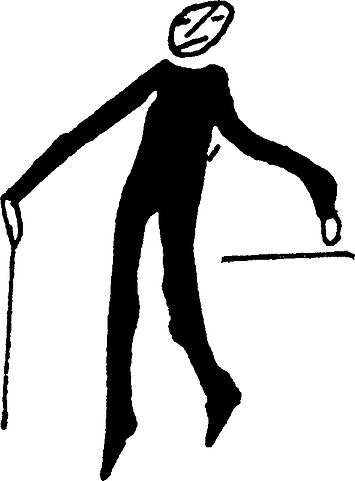 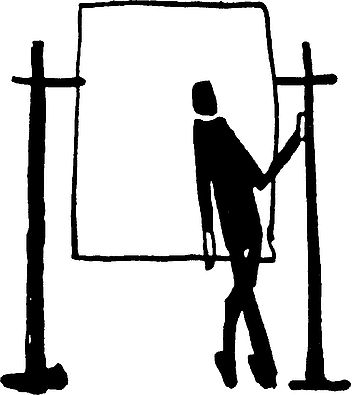 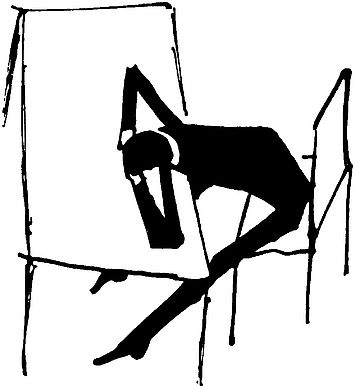