Ottla was the favourite sister of her brother Franz. In her he had a silent ally in his conflict with his father, found a person who understood his writing and unconventional lifestyle. Ottla loved her brother, generously provided him with the house in the Golden Lane and took him into her north Bohemian farmhouse in Zürau (Siřem) when he needed to recuperate. As her brother’s health worsened, Ottla applied for his release from his job and endeavoured to lengthen his sick leave and sanatorium visits. In October 1943, Ottla, who had been interned at Theresienstadt, travelled as a voluntary assistant to the death camp at Auschwitz with a group of Jewish children, where she met her untimely death.

After you left, there was a great whirlwind […] perhaps by chance, perhaps by design. […] Aha, I thought, the first evening without her and I’m already lost.

Ottla was very kind to me, even though she has a child of her own besides me. 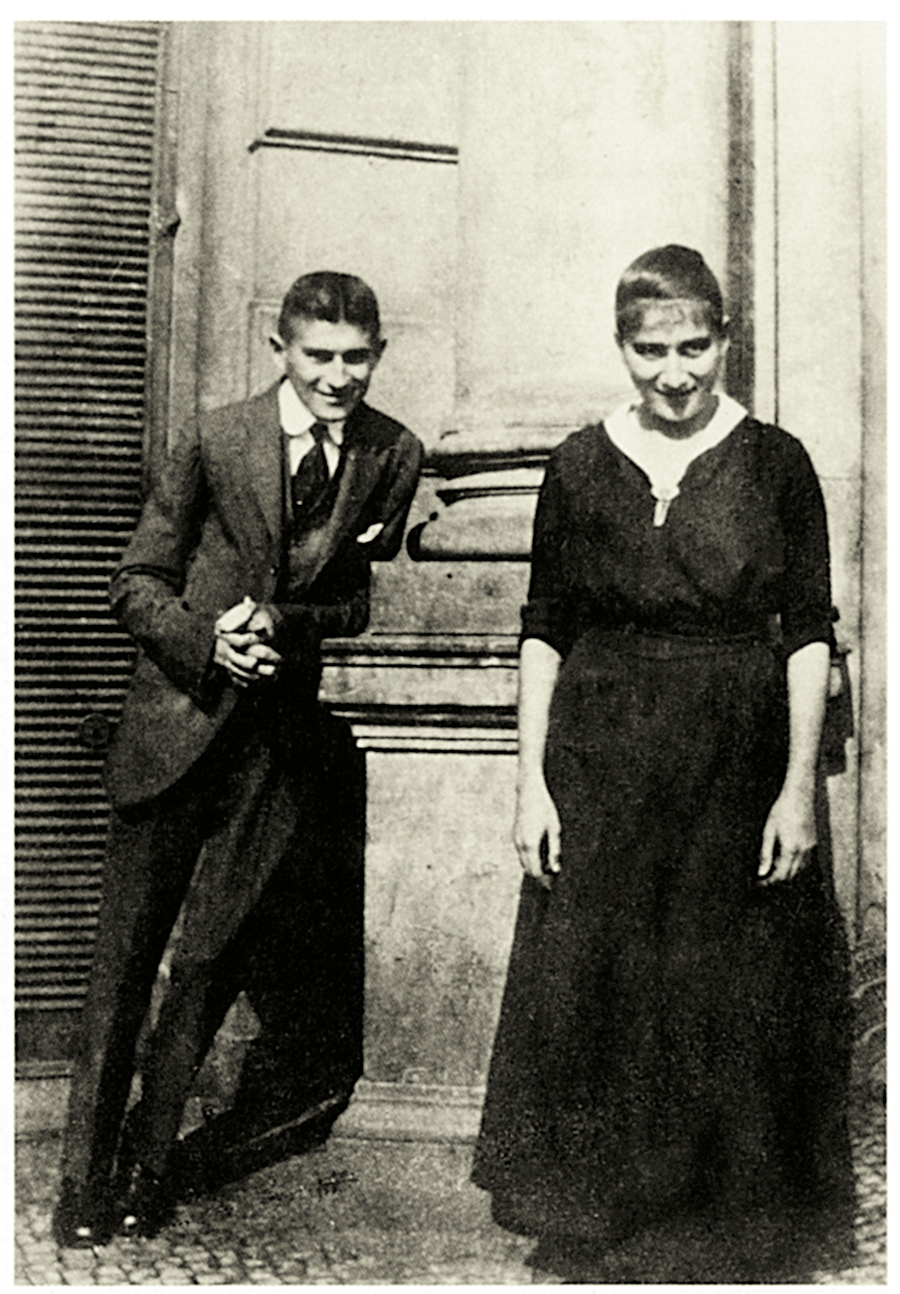