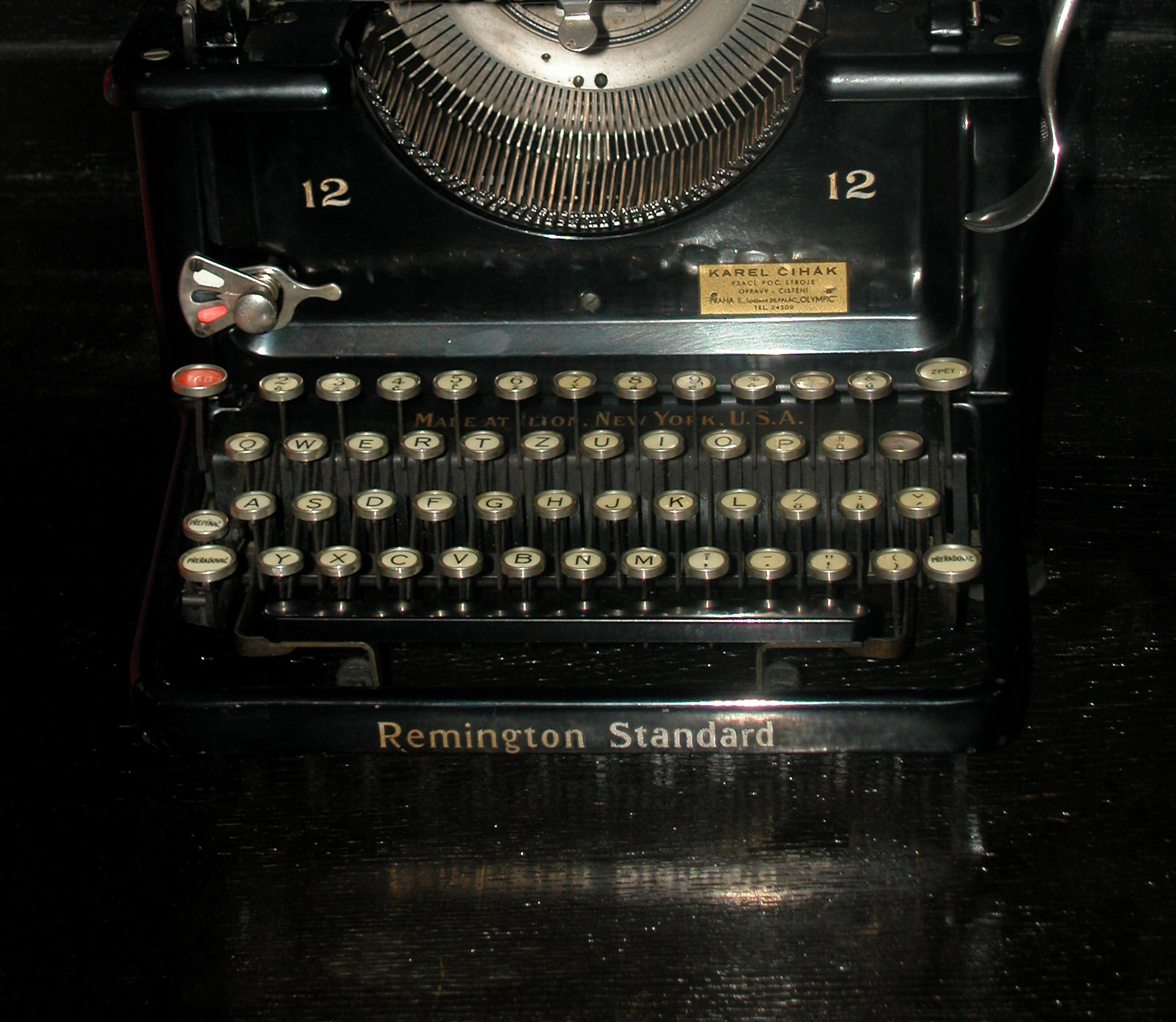 Austrian physician Dr Harald Salfellner, PhD has lived and worked in Prague since 1989 as an author, editor and publisher. In total, over a million copies of his books on Bohemian and Austrian cultural history have been sold, including the monograph Franz Kafka and Prague, which has been translated into eight languages. As a medical historian, he has spent many years working on the cultural history of medicine (e. g. With Pen and Scalpel; Once a Doctor, Always a Doctor) and researching the Spanish flu in the Austro-Hungarian monarchy. 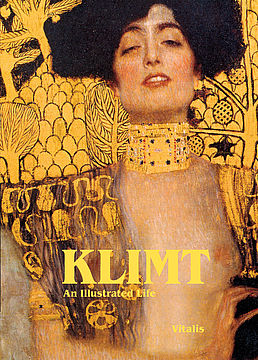 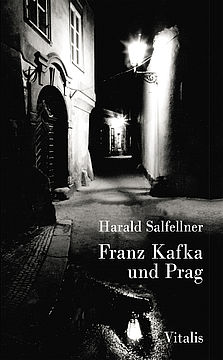 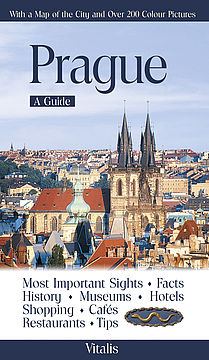 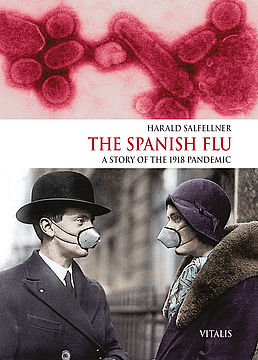 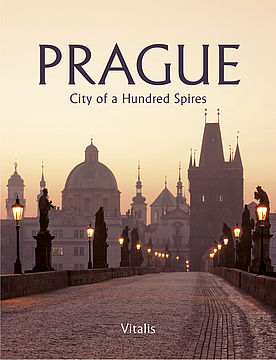 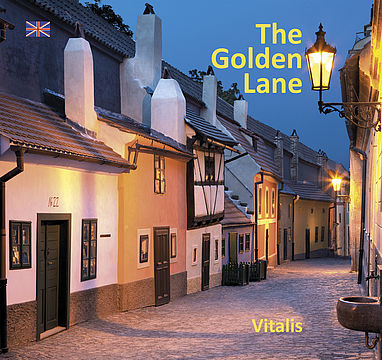 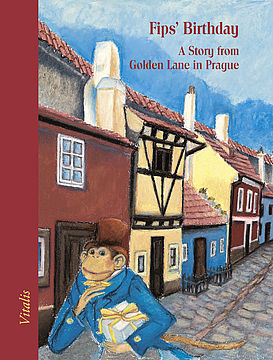 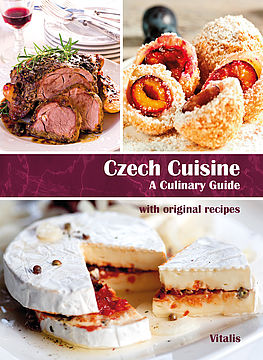 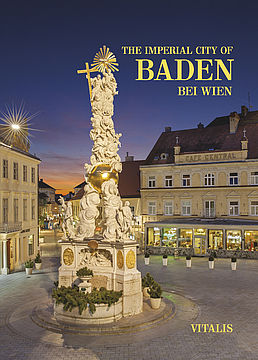 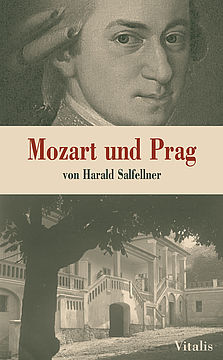 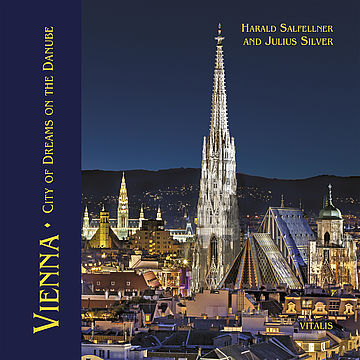 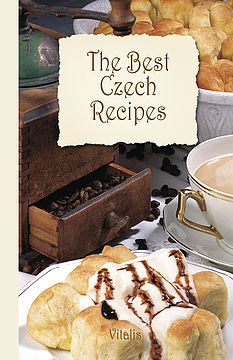 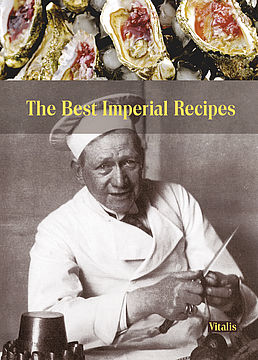 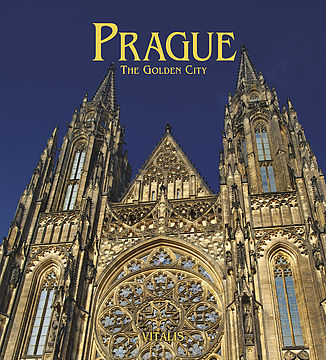 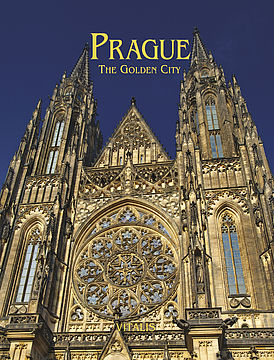 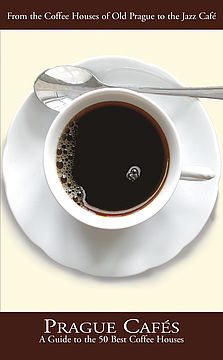 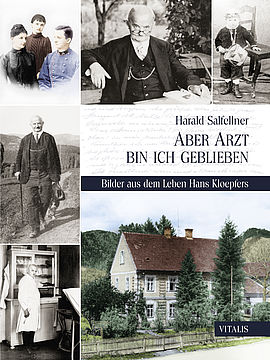 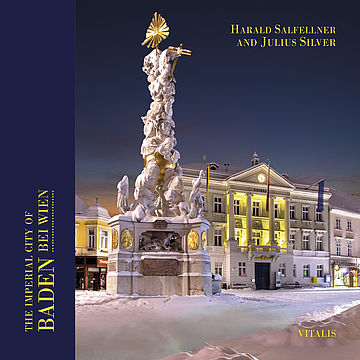 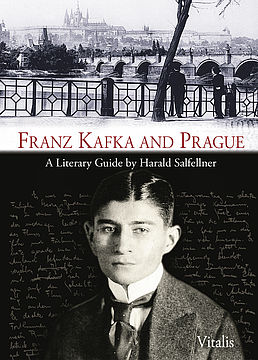