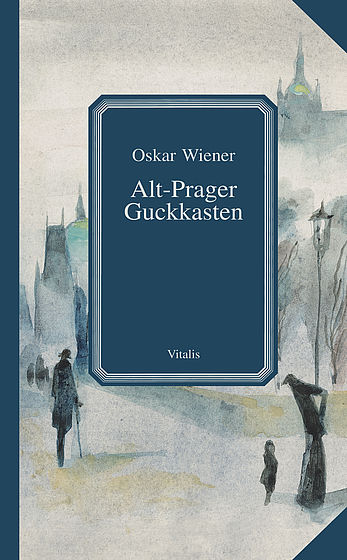 Oskar Wiener’s (b. 1873 in Prague, †1944 in Theresienstadt) Old-Prague Peep Show (1912) displayed images and figures of the city stemming from a time before it ceased to be romantic. He acted as a guide for the German poet Detlev von Liliencron, a frequent and popular visitor to Prague who professed that he had “decidedly been born here once”. Wiener took him to the ancient lanes and to the secluded, eerie nooks and corners, for which von Liliencron thanked him in several lines of his casual epic poem Poggfred. Here he declares how much he enjoyed dining with the master poet Oskar Wiener in the Blue Star Hotel. This was at the turn of the century, when Detlev von Liliencron was the patron saint of the young Prague poets, including Rainer Maria Rilke. (Josef Mühlberger) 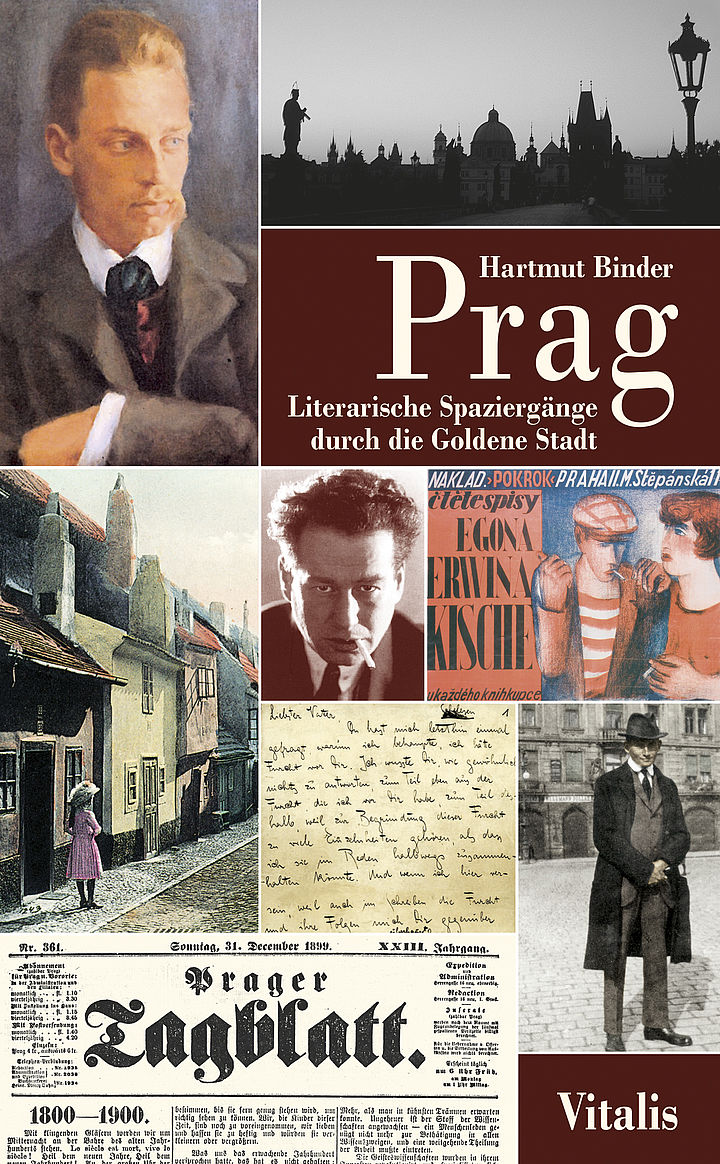 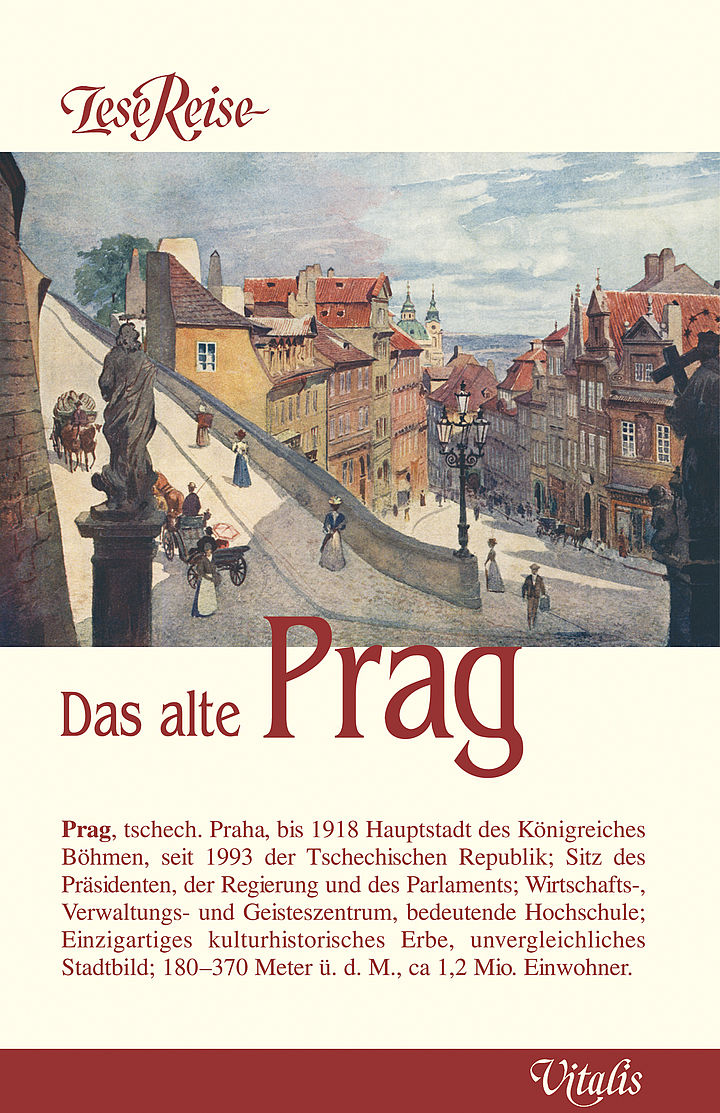 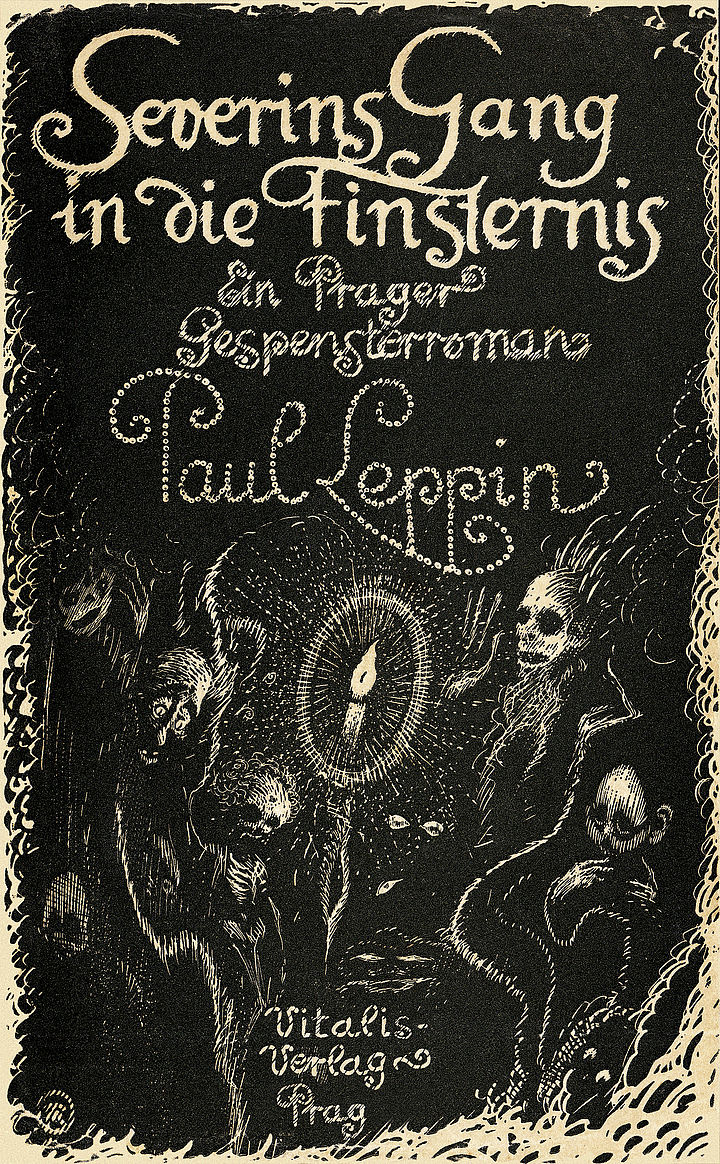 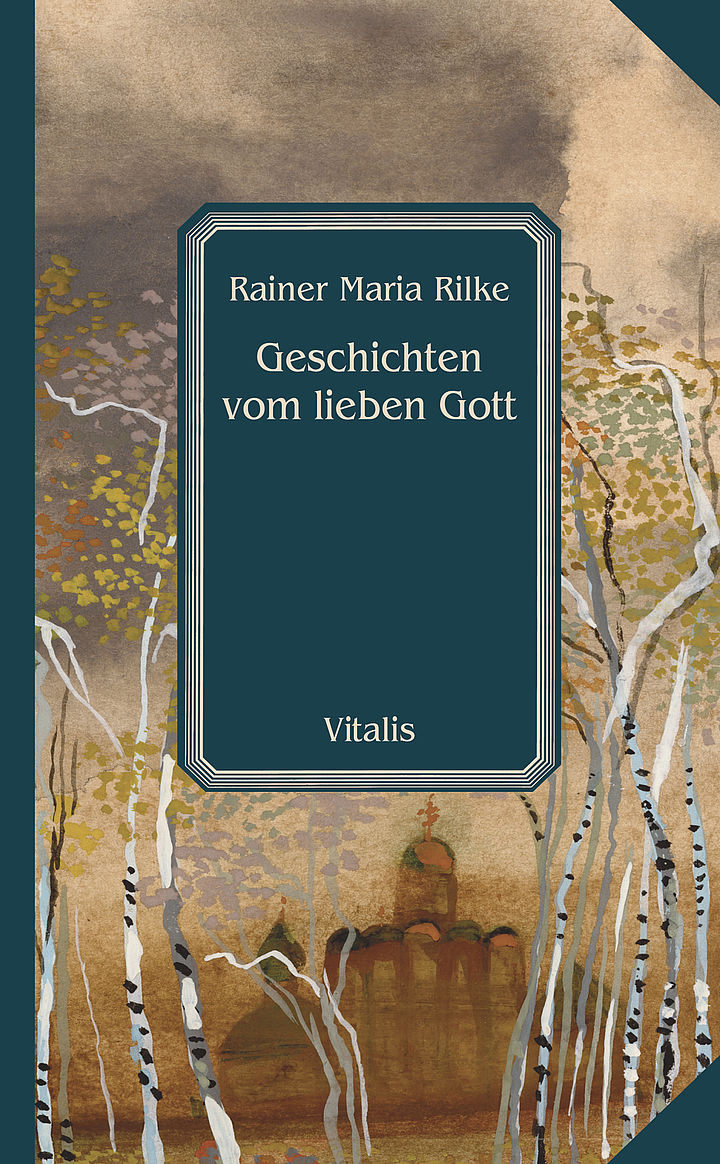