Towards the end of October 1919, Kafka got to know the Czech journalist Milena Jesenská, who was married to a bon vivant, and showed an interest in translating Kafka’s story The Stoker into Czech. Soon a lively correspondence was underway and a passionate relationship developed between Kafka and the unhappily married woman living in Vienna. The relationship was difficult, however, and did not last: the two went their separate ways after a short time. Milena Jesenská later became one of the most dazzling personalities in the cities of Prague and Vienna. As a communist, she was involved in the resistance to the occupation of her country by National Socialist Germany, for which she paid with her life: Jesenská died on 7th May 1944 in Ravensbrück concentration camp.

Because I love you, I love the whole world, of which your left shoulder is part, no the right one came first and so I’ll kiss it if I want to (and if you would be so kind as to pull your blouse out of the way), and your left shoulder is part of it too as is your face above me in the forest and your face beneath me in the forest, and resting on your breast, which was almost bare.

She is a living fire, the like of which I have never seen before. 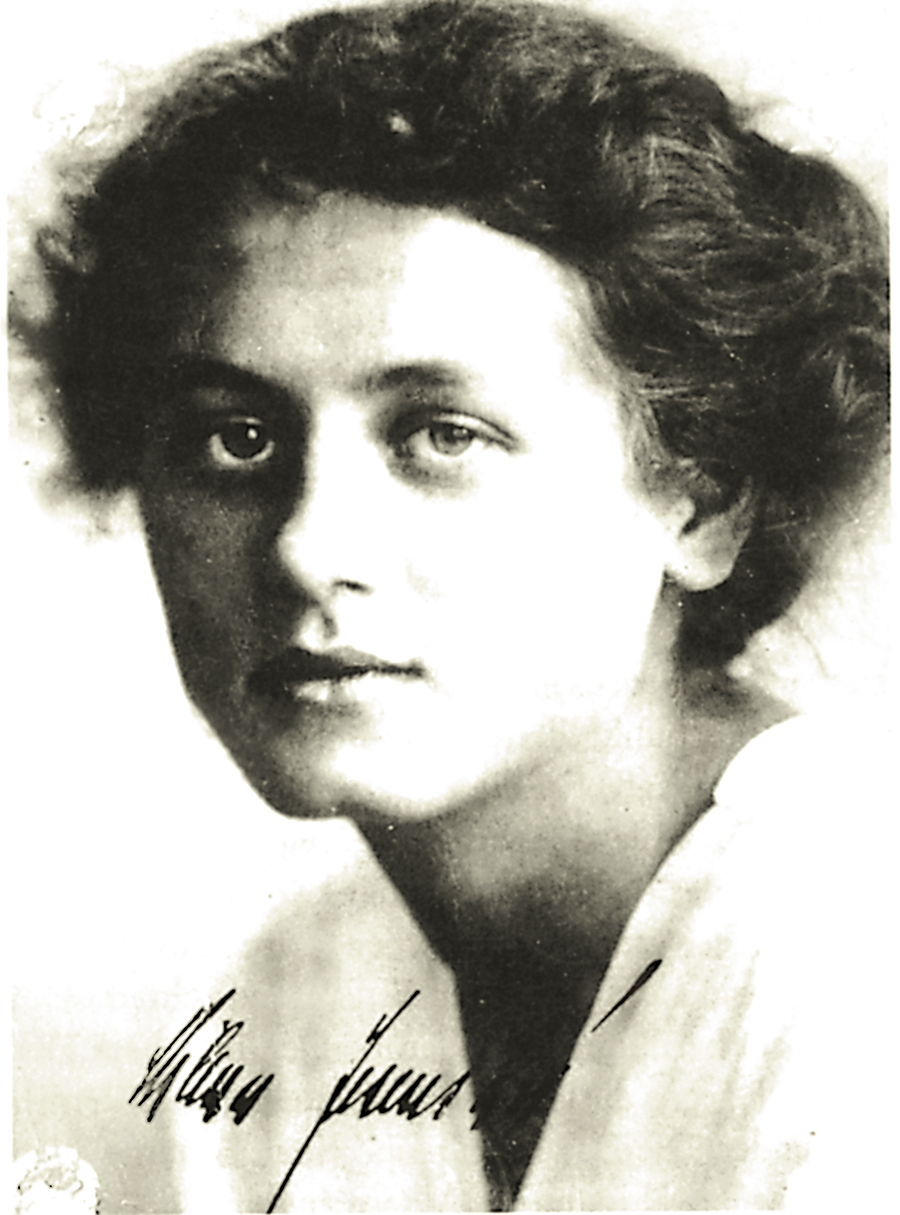