In September 1917, Kafka was diagnosed with “bronchial catarrh”. Max Brod advised him to go to a specialist, Professor Friedel Pick, who confirmed the X-ray findings: apical lesions. Kafka’s response: “That’s like calling someone a piglet when you really mean swine.” Tuberculosis would give Kafka’s life a new direction. Kafka initially exploited the “consumption”, however, using it as a pretext to get out of a second engagement to Felice Bauer and to push through an early retirement, with a pension, from his office job. Now, he hoped, he would have more time for writing. The illness left its mark on Kafka’s texts as well as on the course of his life. After staying in various nursing homes and sanatoriums, Kafka succumbed to his now final agonizing illness in 1924.

There is no Having, only Being, only a state of being which craves the last breath, craves suffocation.

The maid came in the next morning, it’s true (I had an apartment in the Schönborn Palace at the time), a good, almost self-sacrificing, but extremely matter-of-fact girl, saw the blood and said: ‘Pane doktore, s Vámi to dlouho nepotrvá’ [Doctor, you haven’t got much time left]. But I felt better than usual; I went into the office and only to the doctor in the afternoon. The rest of the story is unimportant here.

It started about three years ago with a haemorrhage in the middle of the night. I stood up (instead of continuing to lie down which later became my rule), stimulated as one always is by new experiences, although I was, of course, somewhat shocked, walked over to the window, leant out of it, walked to the washstand, walked around the room, sat back down on the bed again – ever more blood. I wasn’t unhappy about it at all though, because I knew at last that after three, four almost sleepless years, I would, provided the bleeding stopped, definitely be able to sleep again for the first time. It did indeed stop (and didn’t start again, either) and I slept through the rest of the night. 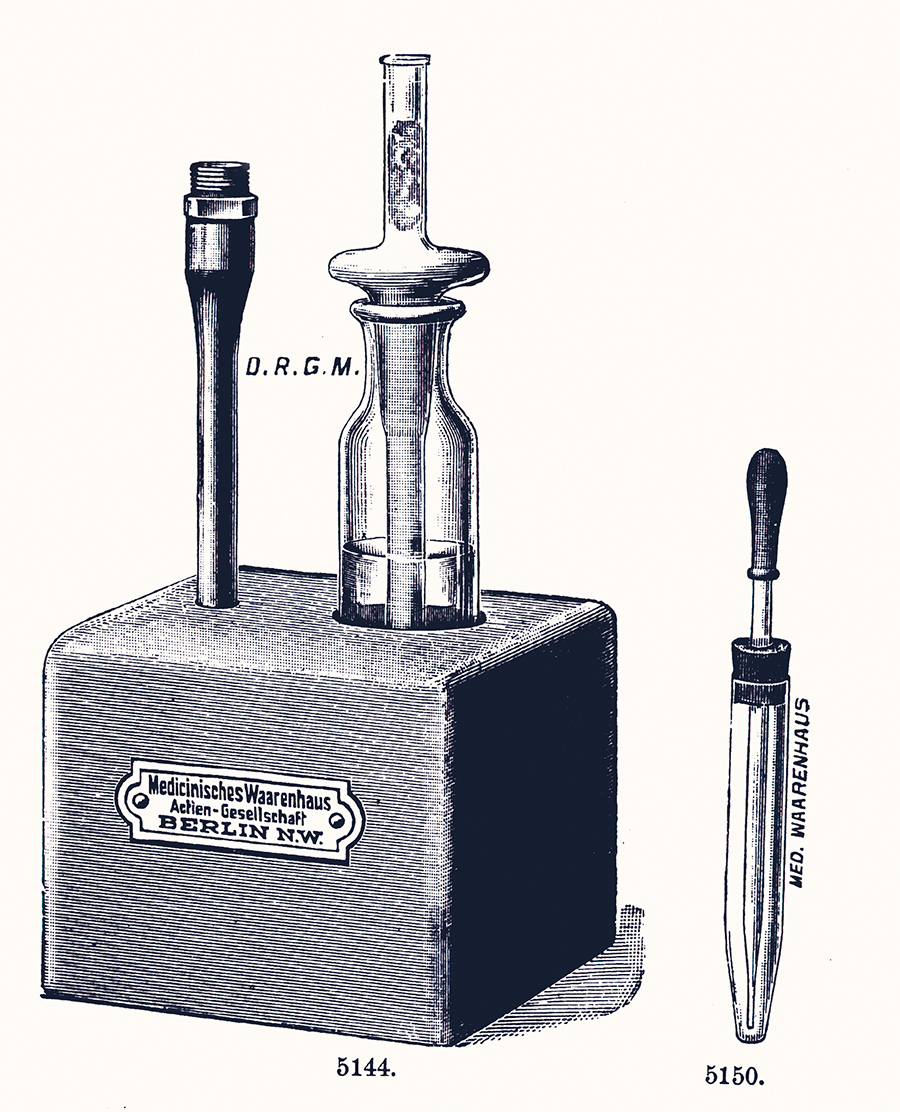 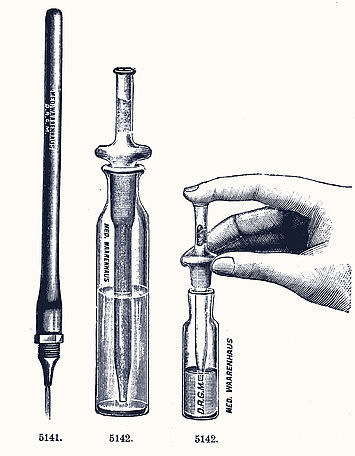 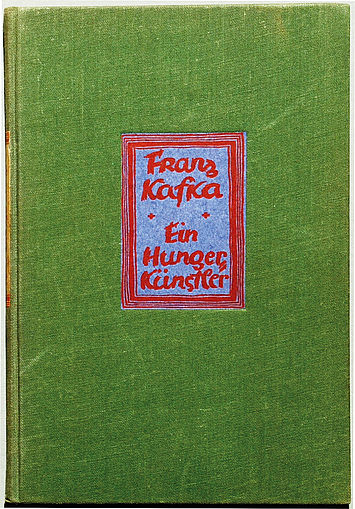