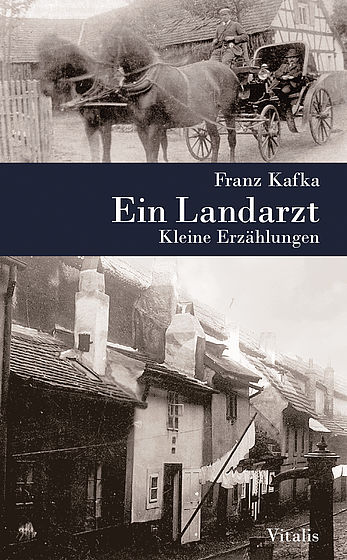 With illustrations by Karel Hruška and an afterword on the creation and impact of the text
Available in
€ 12,90 (D)€ 13,30 (Ö)
Look inside

At the Prague Castle, in the Golden Lane, Franz Kafka (1883-1924) wrote these short stories, which were published in his lifetime under the title A Country Doctor. In all of these stories, Kafka conjures up a partly irrational, partly unpredictable, and always frightening world that is difficult to escape. In one case, a malfunctioning doctor’s bell triggers a series of misfortunes; in another case, strange nomads appear against whom even the Emperor is powerless. Talking jackals or the indefinable Odradek lead the reader into the surreal. Is there a way out of this terror? The keeper of the Law provides an answer – “It’s possible, but not now.” 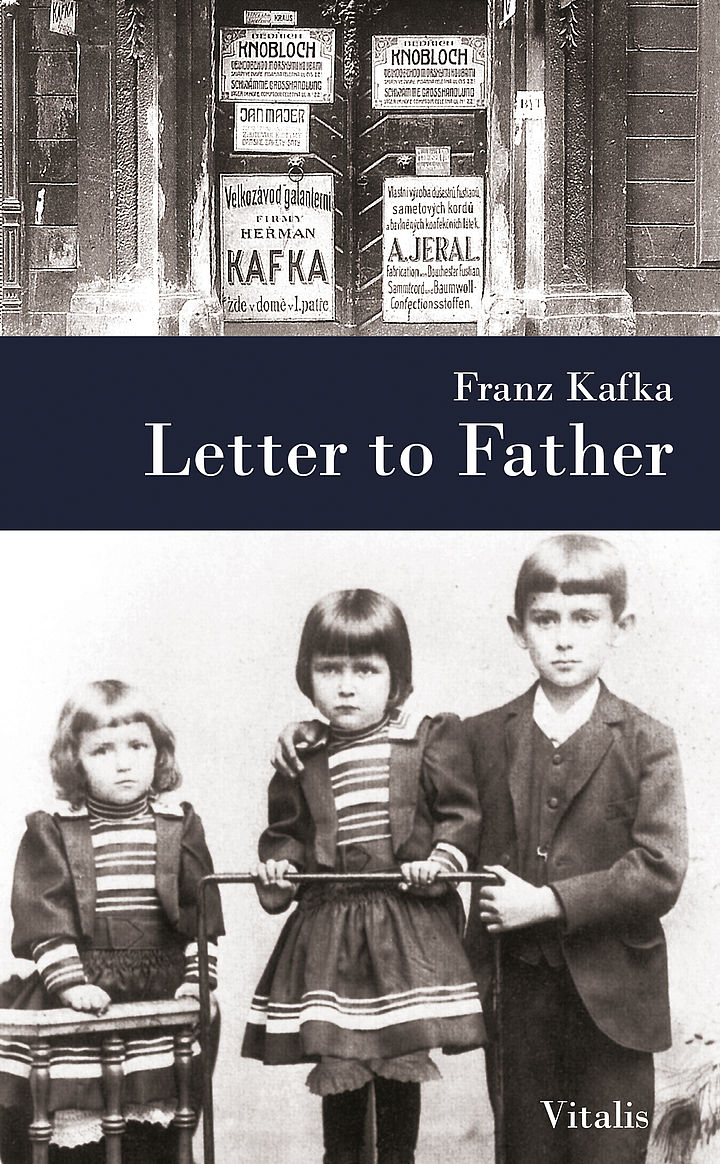 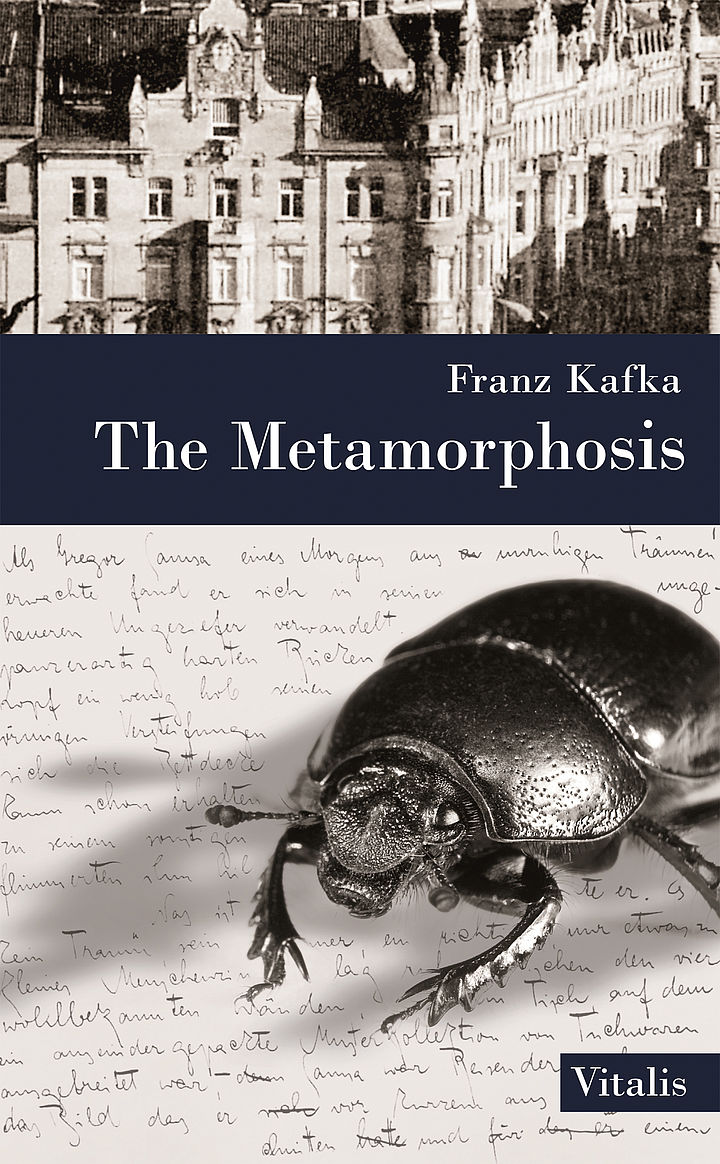 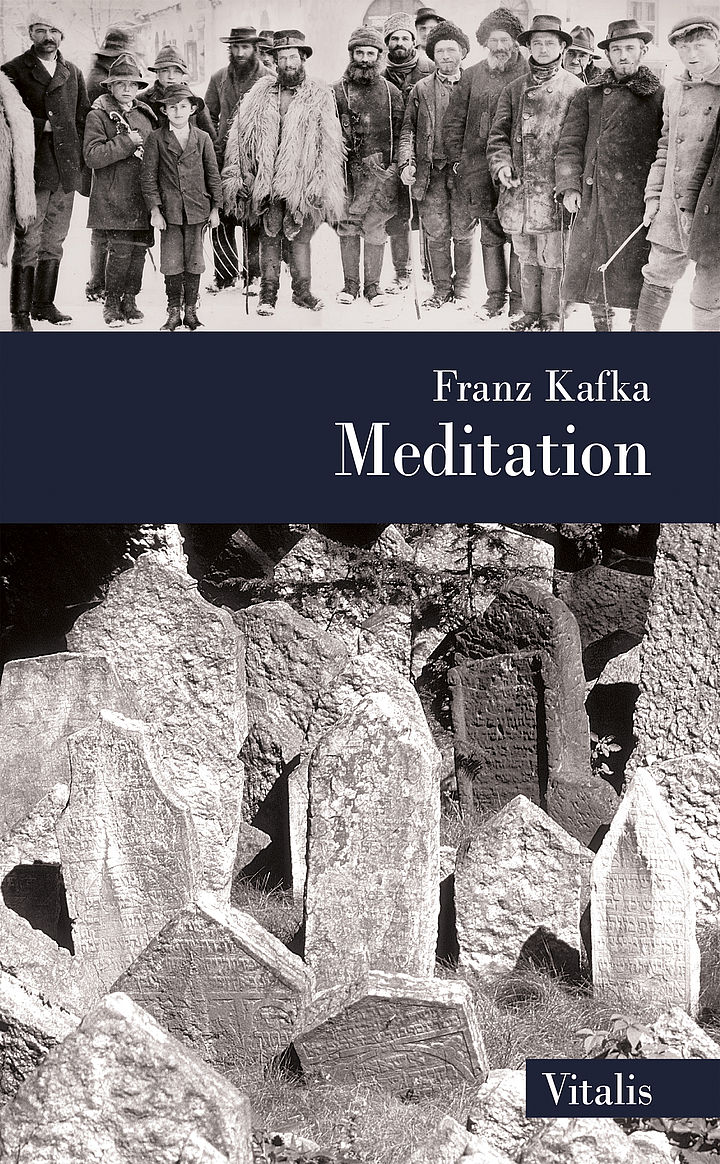