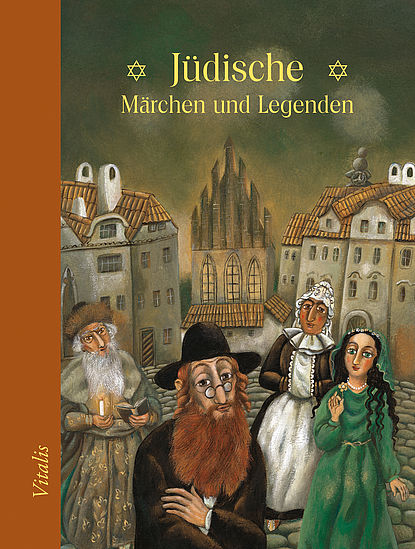 A Water Prince living in the Moldau, talking animals, flying demons, packs of thieves and kind-hearted folk, intermingled with frequent appearances by King Solomon and David from the Old Testament – these are the colourful threads from which the stuff of Jewish fairytales and legends are woven. Brimming with profound worldly wisdom and driven by a deep belief in a higher justice, they give new and old insights into the Jewish worldview and culture. So sit down and listen: “Once upon a time there lived a King in Persia…” 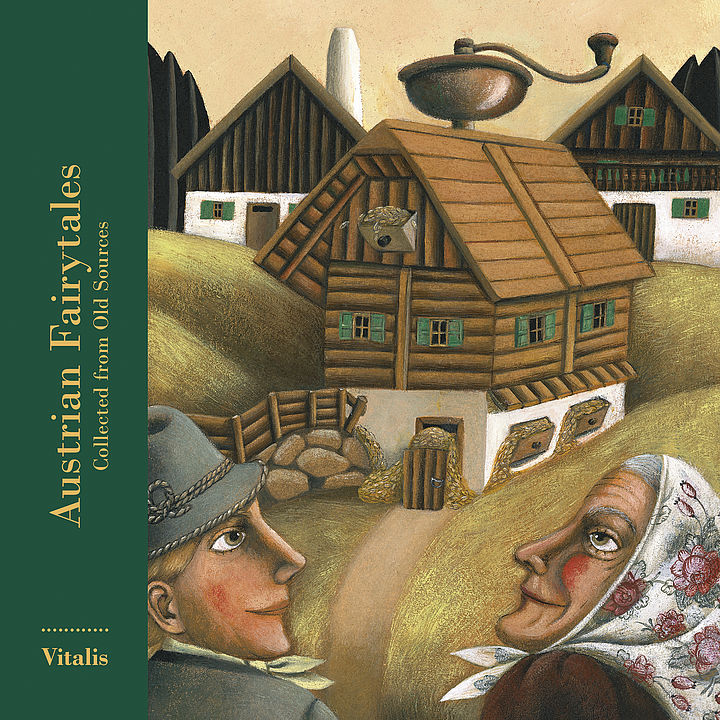 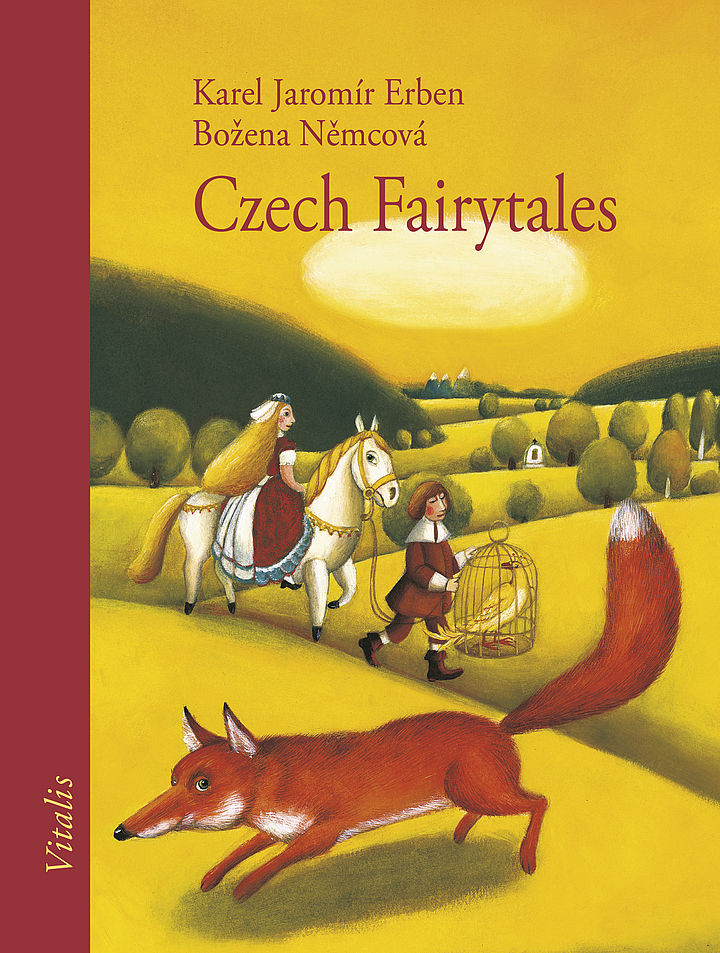 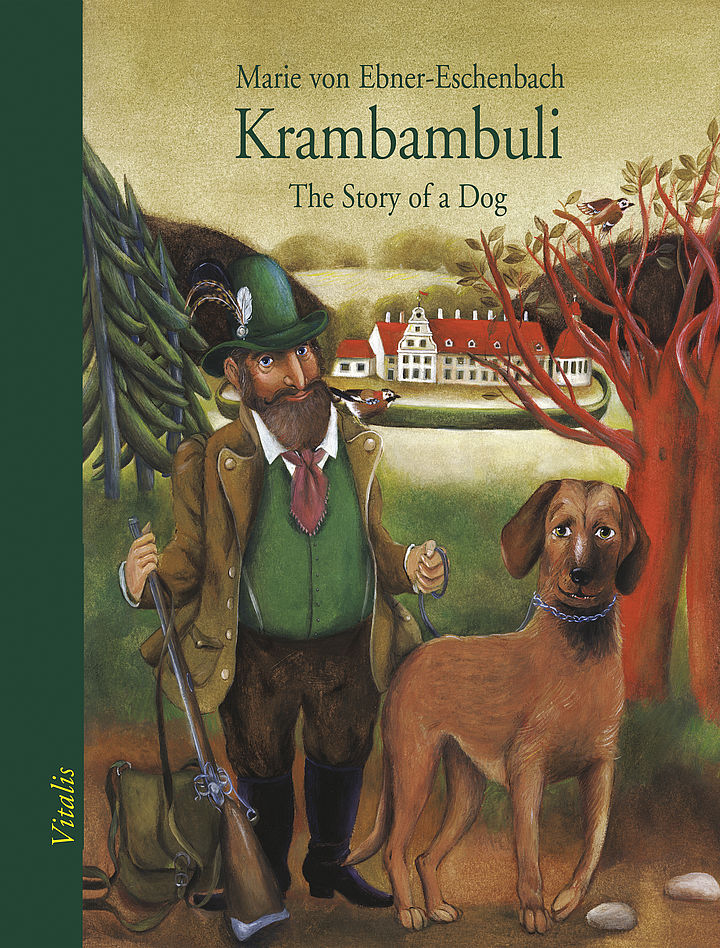