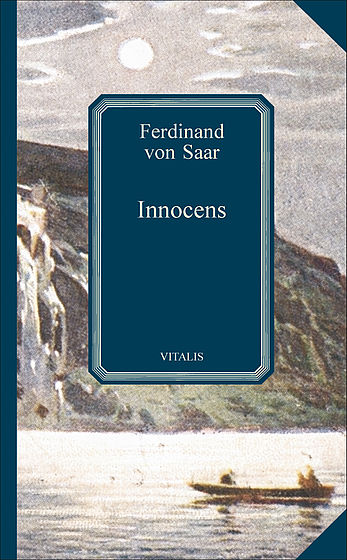 One of the most beautiful German-language Prague novels, Innocens by Ferdinand von Saar (1833–1906) is set on the Vyšehrad, a fortress shrouded in legend that towers over the Vltava from a rocky hillside. Saar himself once served here as a soldier, just like the young watch officer whose burgeoning friendship with Father Innocens he describes. The magical story, which wrestles with fundamental questions of human existence, remains cryptic until the officer is unexpectedly called up to serve at the front. On the eve of his departure, Innocens reveals his secret... 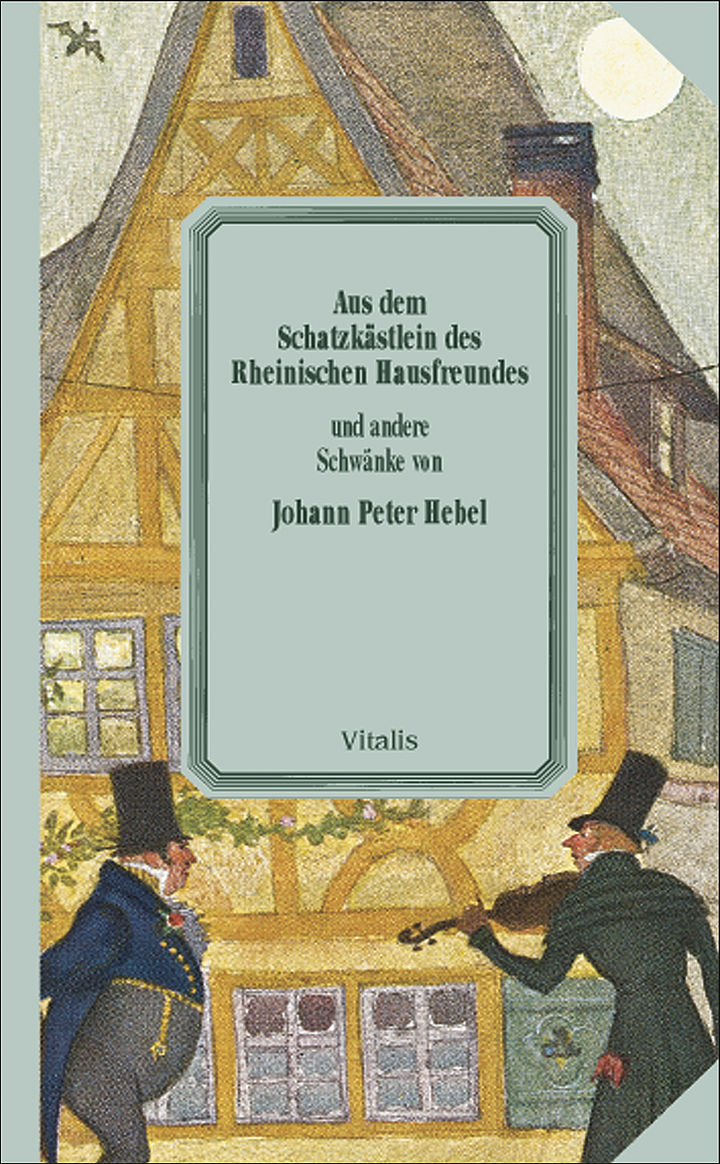 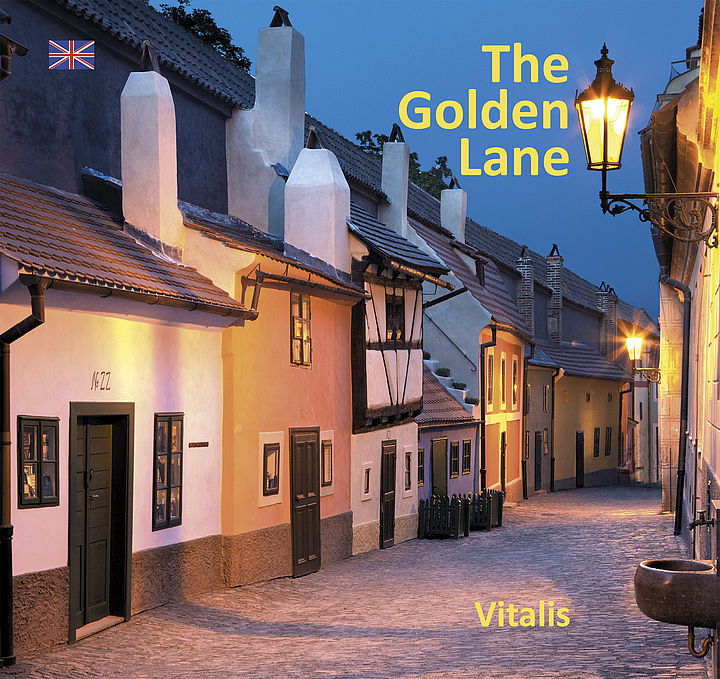