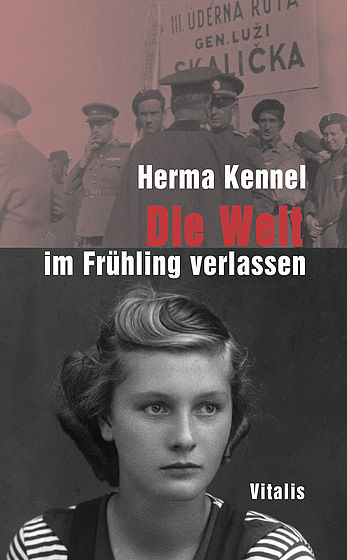 To Leave the World in Spring

August 1944. Young Czech forced labourers are fleeing Vienna to set up a resistance group in Moravia. 21-year-old Božena works in a small-town job centre and produces fake time books for its members to protect them from Gestapo checks. Among those whose papers Božena fakes is Jaroslav, and soon the pair fall in love. The partisans are vastly outnumbered as they wage a desperate and isolated battle against the SS and State Police in the Protectorate. When a promised delivery of weapons from Britain fails to materialise, the young men collude with the local police to cook up a “raid” on the Czech police stations in the hope of coming by some firearms. But this draws the attention of the Gestapo. Jaroslav begs Božena to go underground but she bravely remains at work hoping to be able to destroy anything that might point to resistance members – including Jaroslav – in time. Then the Gestapo strike: fate takes its course... The novel is based on detailed research by Herma Kennel: she and Jaroslav frequently visited the locations of these events and spoke to surviving members of the resistance group, friends and acquaintances of the protagonists and village residents. She also studied archived files, documents and papers. 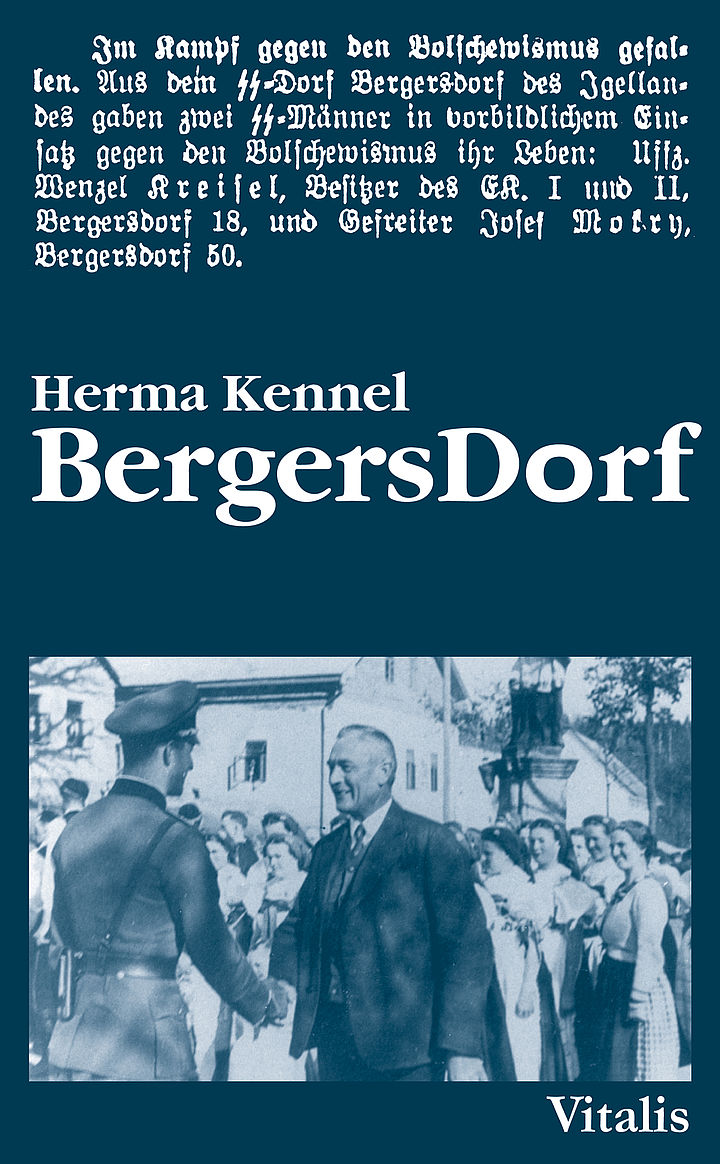 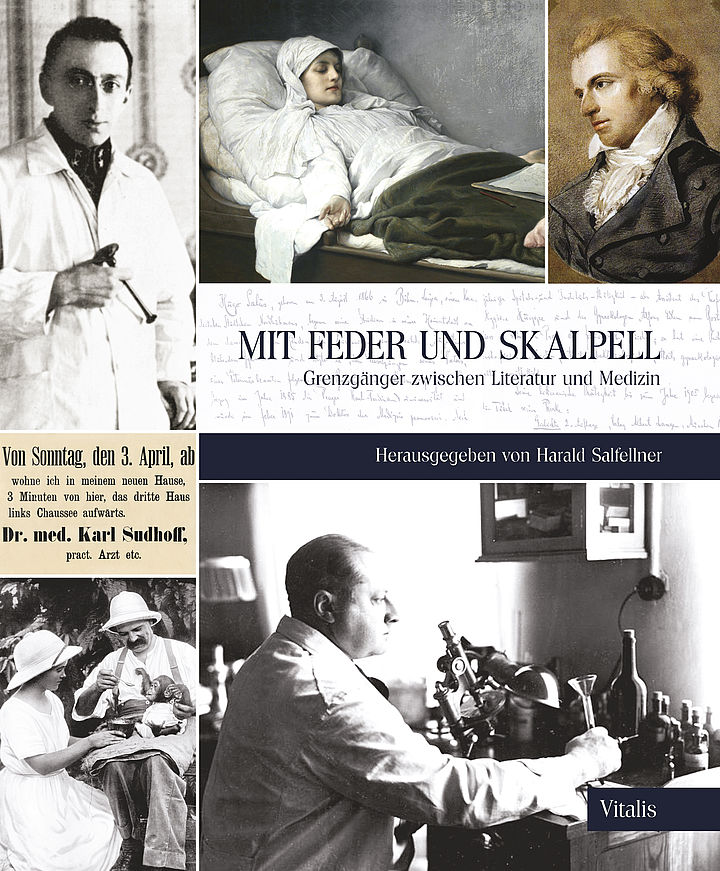