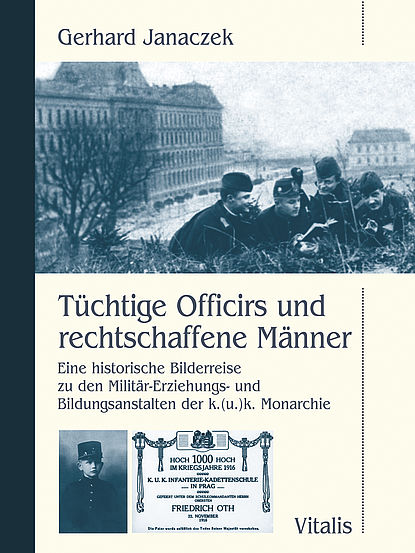 A historical, pictorial journey through the Imperial and Royal military training schools and institutions
With many colour illustrations
Available in
€ 28,90 (D)€ 29,90 (Ö)
Download Cover

“Give me upright men and capable officers” demanded Empress Maria Theresa of the commander in charge of the first “military hothouse” at its inauguration in 1751, as she cast her eye over the ranks of young men there to be moulded into the elite of the imperial army. Over time, many other training centres would be set up throughout the empire, forming a “state within the state”, with their own legal systems, churches and hospitals. This illustrated book details for the first time the development and organisation of the Imperial and Royal military training schools. The unique pictorial material is accompanied by historical insights and glossaries, making this book an impressive journey into military history. 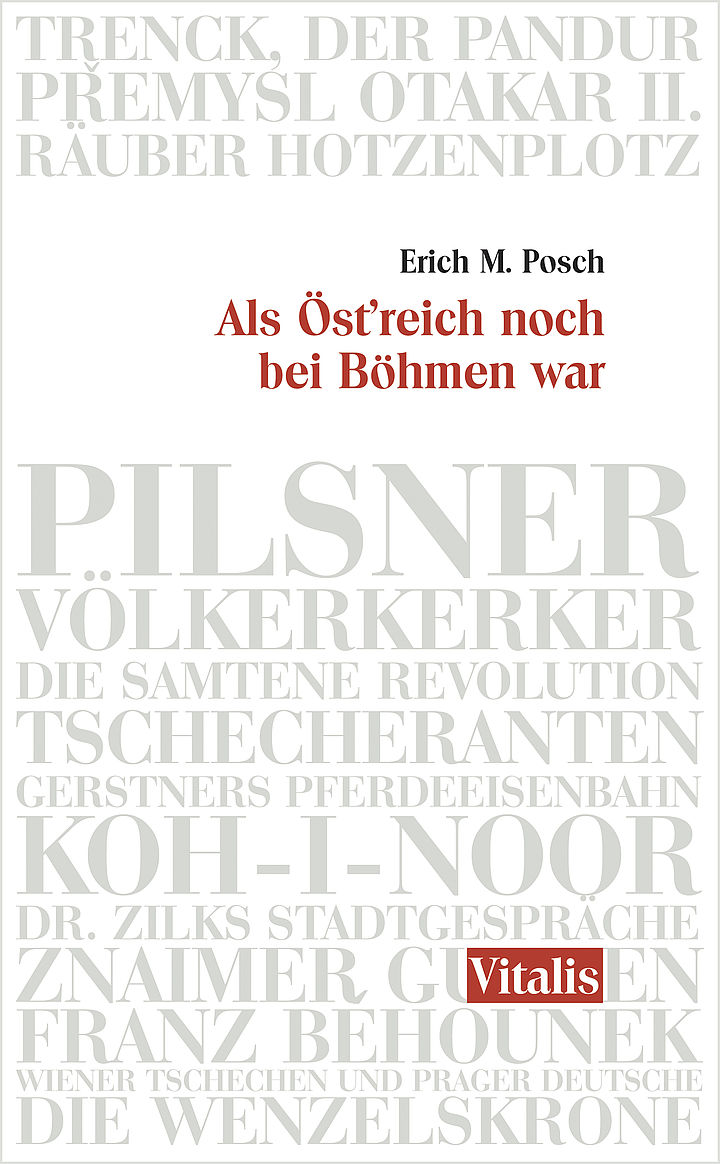