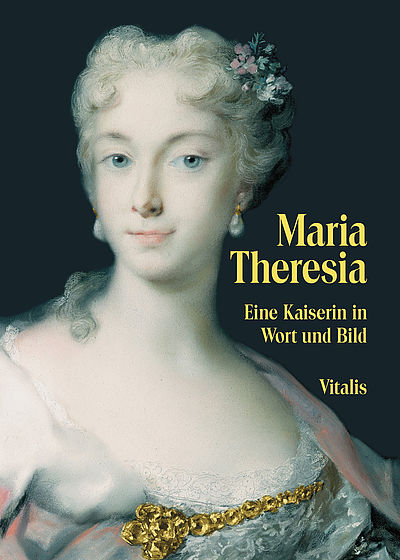 Maria Theresa of Austria – a Baroque concerto grosso, a cantata of beauty, magnificence and imperial splendour. Juliana Weitlaner has been granted an audience with the empress and paints a delicately shaded portrait of this true Viennese woman, which includes the battle for her father’s legacy, the endless wars with Frederick of Prussia and the great reforms introduced later in her life. We catch glimpses in these pages of a dewy maiden, a loving wife and strict mother, and also of the prudish guardian of public morals in her black widow’s weeds. There are bright days in Schönbrunn Palace and dark hours at the Hofburg as Maria Theresa extends a gracious hand to us as the greatly acclaimed ruler, the greatly tried human creature and the greatly loved mother of the nation. 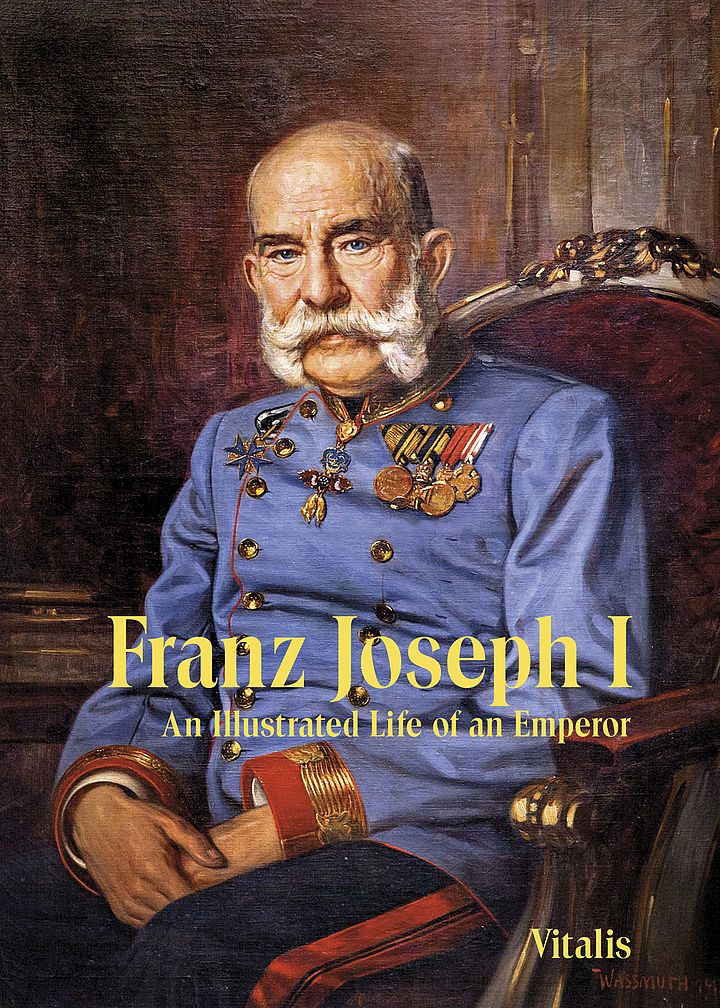 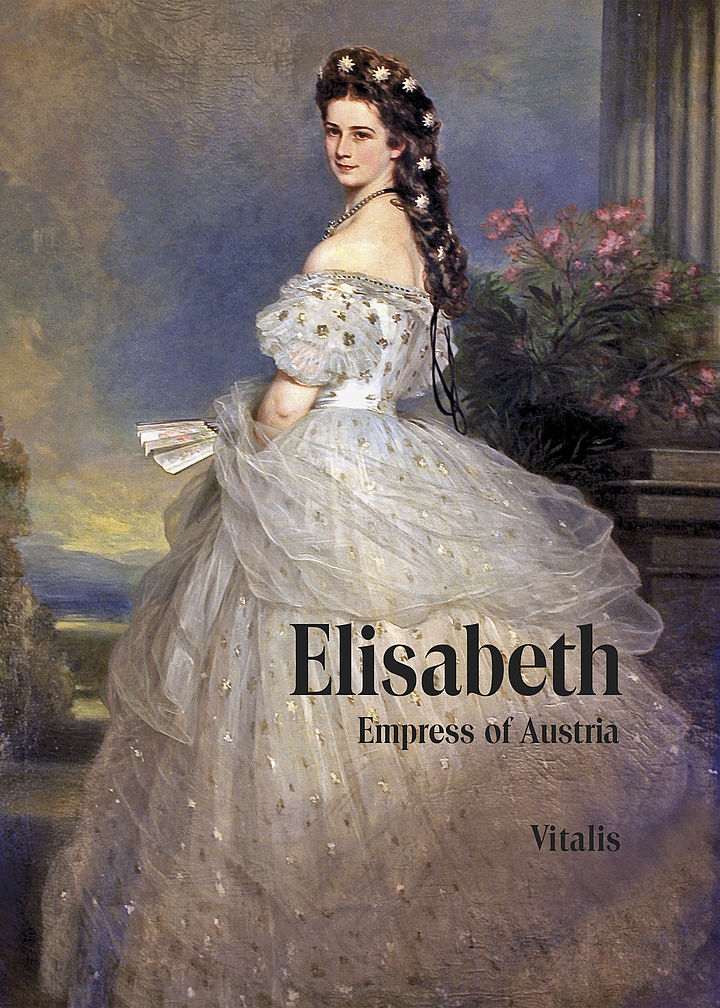 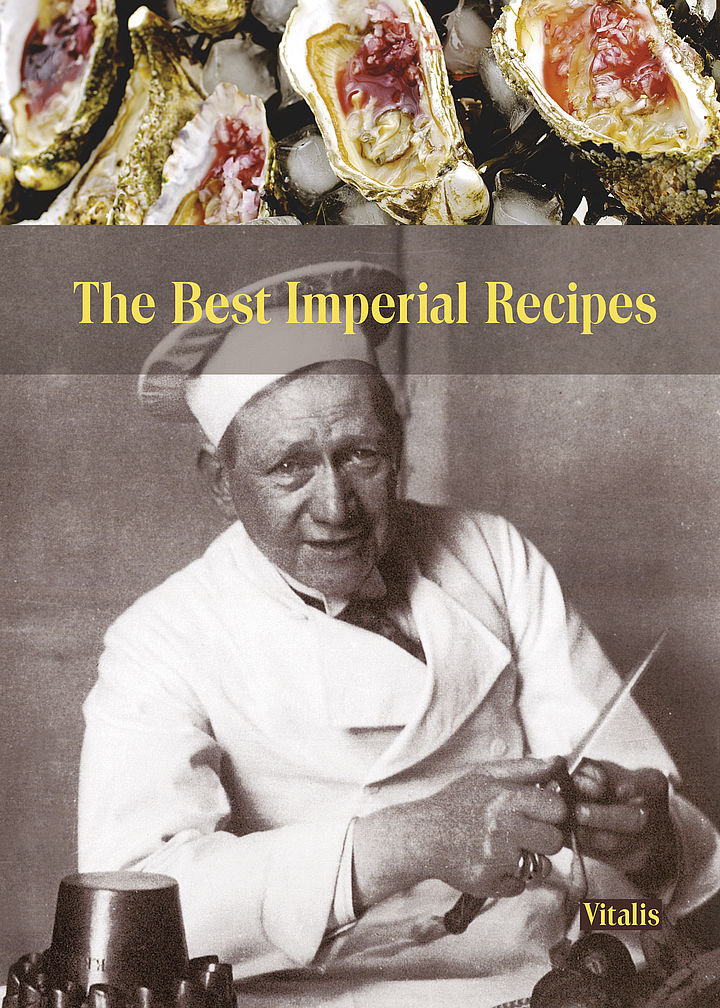 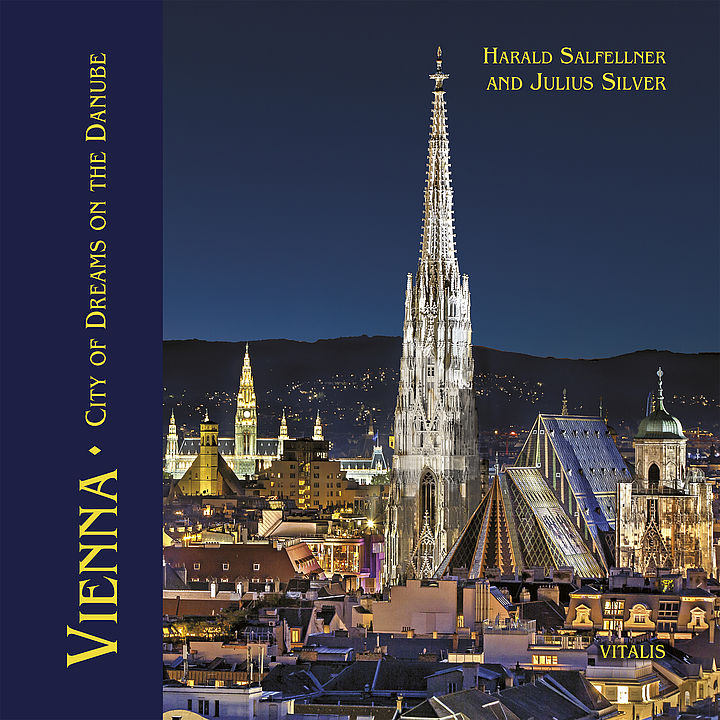